Welcome to the April 2015 episode of the Disney Avenue Podcast! This month we have legendary animator Floyd Norman joining us. Though he prefers to be called a “cartoonist,” few other artists working in animation today can boast a career as varied as that of Floyd Norman. From the 1950s to today, Floyd’s diverse career, insightful viewpoint, and unflinching honesty have truly made him a Disney Legend. Have a listen to this amazing interview with an animation legend after the page break… 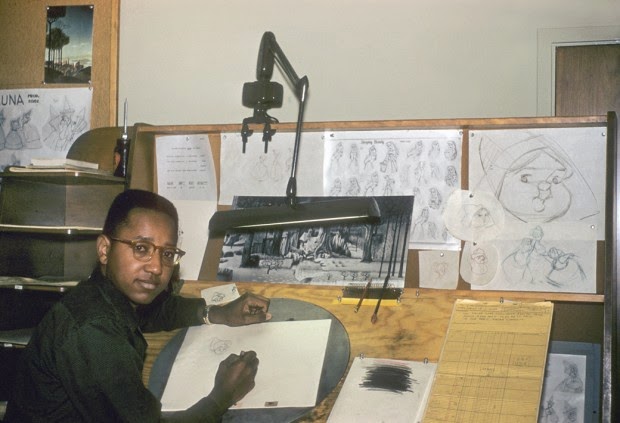 Floyd E. Norman was born on June 22, 1935. He once said, “I first recognized Walt Disney’s signature before I could read. I would see that famous signature on books and comics, and I asked my grandmother, ‘What is that name?’ She said, ‘That’s Walt Disney.’ I never forgot that name. I just felt like I wanted to work at the Disney Studio one day.” 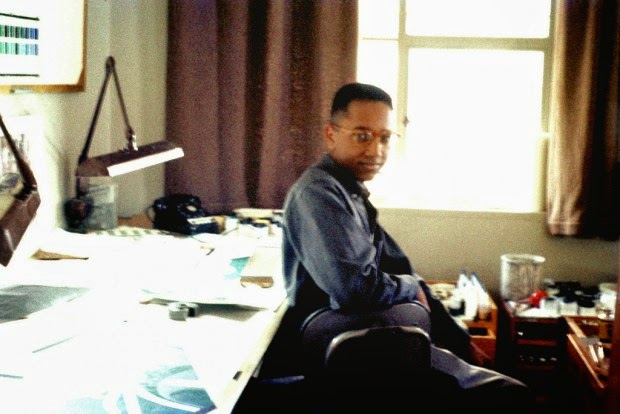 When Floyd was in high school he managed to get a ride to the Disney Studio one Saturday morning. The studio was closed, but the security guard took pity on him. “I’ll never forget entering the gates of the Disney Studio and just walking down to the Animation Building,” Floyd recalled. “I didn’t know any Disney artists, but I knew the names, because I had seen these names in the screen credits. Floyd didn’t get the job that day, but he says the company was very encouraging and that they suggested he go to art school.

Floyd returned a few years later, at a time when Disney was not only expanding, it was exploding. The studio was probably the busiest it had been in many years. The company was just moving into television, Disneyland was under construction, it was doing feature films, and also shorts at that time. Floyd once stated, “I don’t think I even saw Walt Disney the first few weeks, because he was so busy. I couldn’t have chosen a better time to start at Disney.” 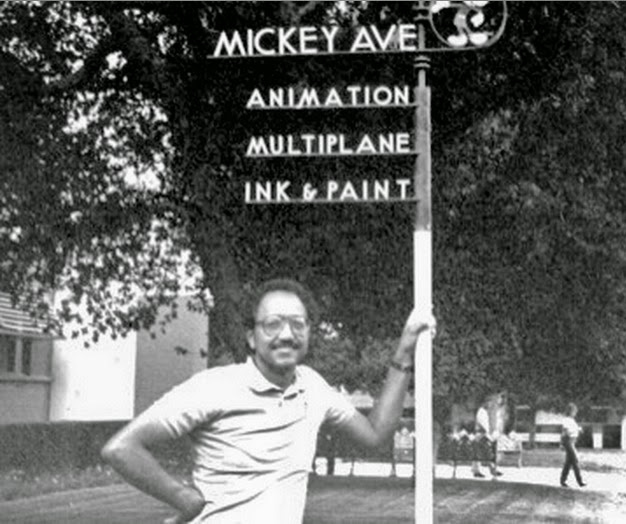 Floyd worked as an in-betweener and animator on Sleeping Beauty, The Sword in the Stone, and The Jungle Book, along with various animated short projects at Disney in the late 1950s and early ‘60s. After Walt Disney’s death in 1966, Floyd left Disney to co-found the AfroKids animation studio with animator and director Leo Sullivan. Floyd and Sullivan worked together on various projects, including the original Hey! Hey! Hey! It’s Fat Albert television special, which aired in 1969 on NBC. 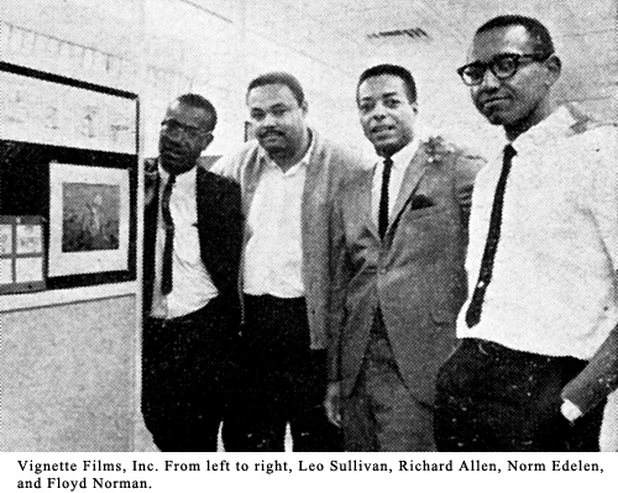 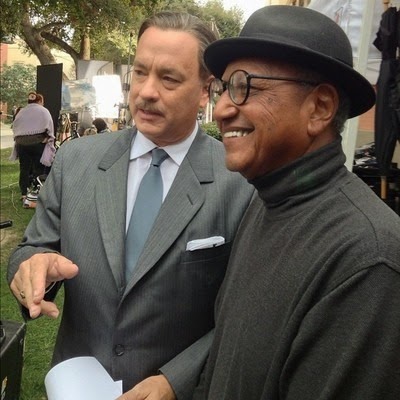 More recently, he worked on Toy Story 2 and Monsters, Inc. for Pixar and The Hunchback of Notre Dame and Mulan for Disney, among others. He has continued to work for The Walt Disney Company as a consultant on various projects. Floyd became a Disney Legend in 2007 and has also published several books of cartoons inspired by his lifetime of experiences in the animation industry, including Faster! Cheaper!, Son of Faster, Cheaper!, and How The Grinch Stole Disney. He also has a wonderful blog about animation and his amazing career which you can find here. 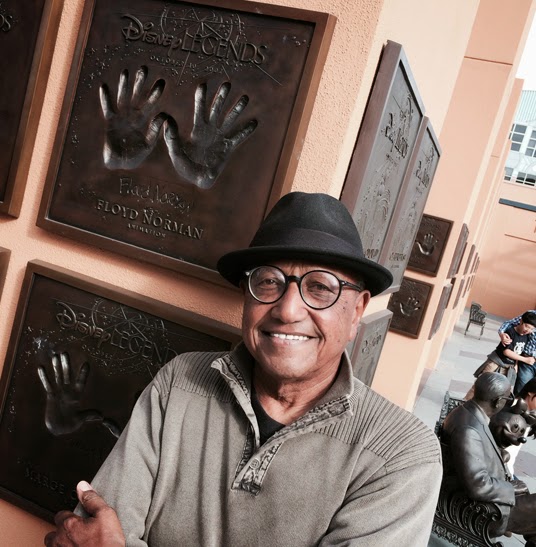 The Disney Avenue Podcast is thrilled to bring to you the legendary animator himself. Enjoy!

(Please be sure to pause the Disney Avenue Music Player at the top left-hand corner of this page before you start the show if you are on a desktop computer.)

The Disney Avenue Podcast would like to thank Geren Piltz for his contributions to this show!