The Orange Bird is a character created by Disney for the Florida Citrus Commission as a mascot and has been a prominently featured character in Magic Kingdom’s Adventureland at the Sunshine Tree Terrace located near Walt Disney’s Enchanted Tiki Room. Let’s take a look back at this cute and cuddly little piece of vintage Walt Disney World history… 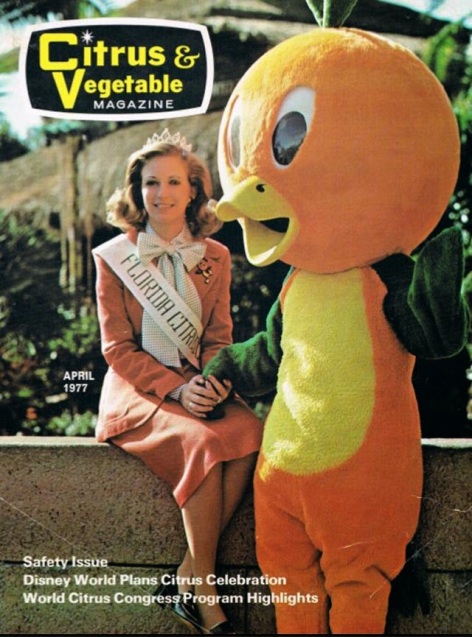 The Orange Bird was created in 1970 as a mascot for the Florida Citrus Commission in exchange for them sponsoring the Tiki Room attraction at Magic Kingdom. 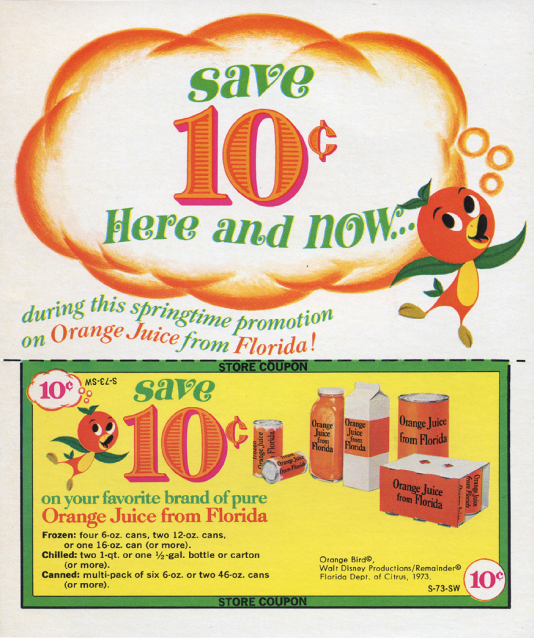 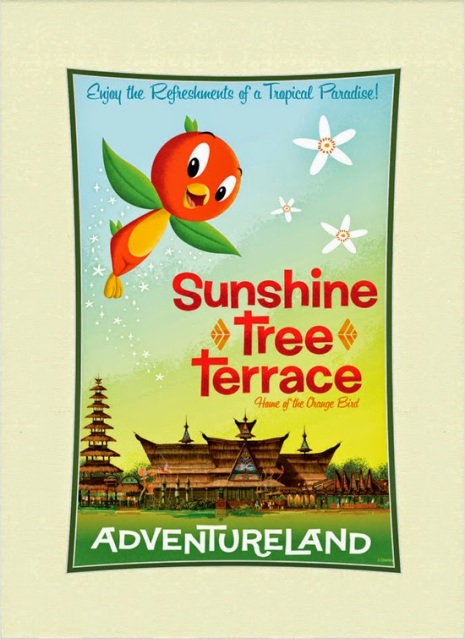 Accompanied by singer Anita Bryant, the two appeared in ads for Florida oranges and Bryant narrated a record album telling the character’s story. 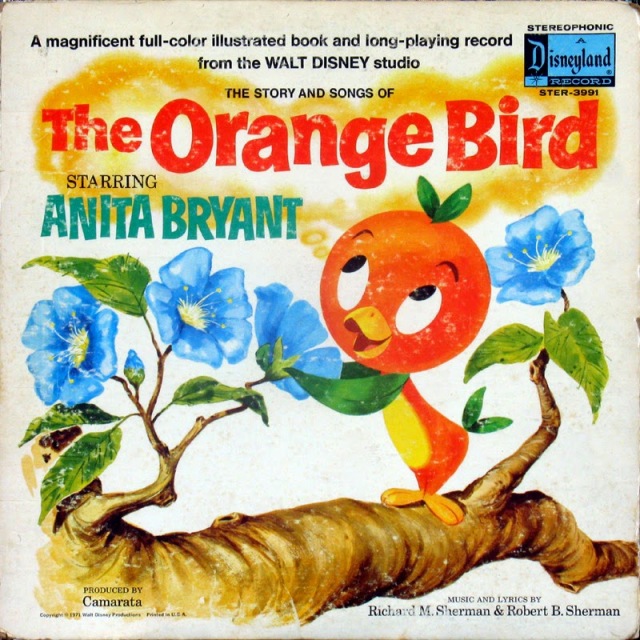 Have a listen to the Orange Bird song written by the Sherman Brothers and sung by Anita Bryant below (please pause the Disney Avenue Music Player in the top left-hand corner of this page prior to playing the song and videos if you are on a desktop computer): 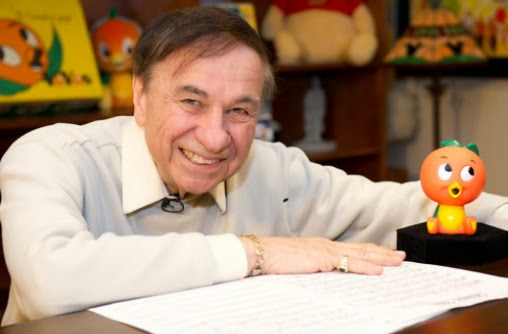 After the Anita Bryant ad campaign was dropped in the late 70s, the Orange Bird had a solo career and appeared in a few educational shorts in the 1980s like the one below called Foods and Fun: A Nutrition Adventure:

Sadly, the Orange Bird would fade into obscurity when Disney and the FCC severed their ties in 1987. 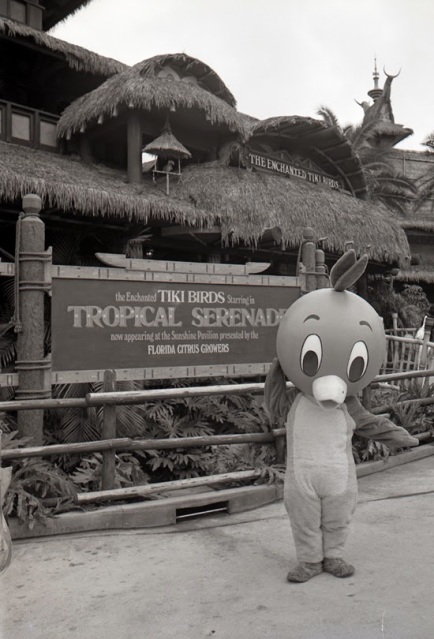 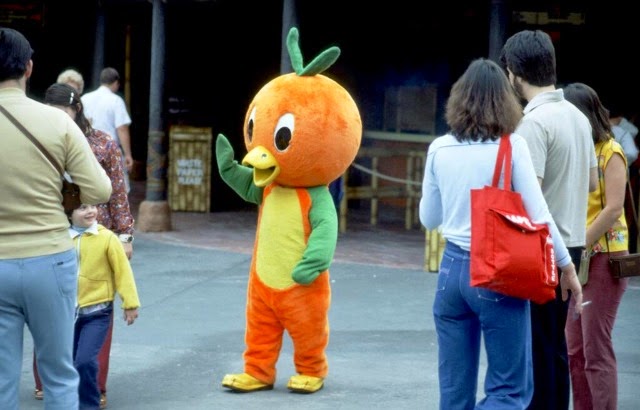 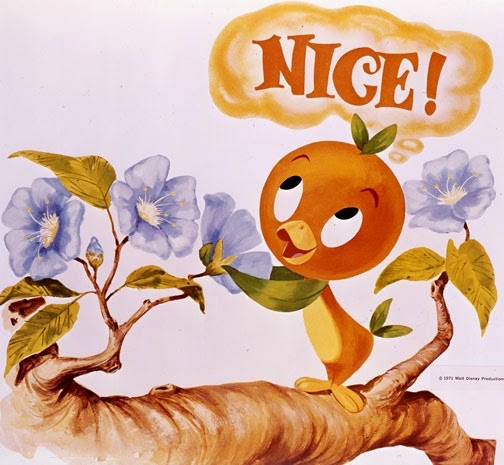 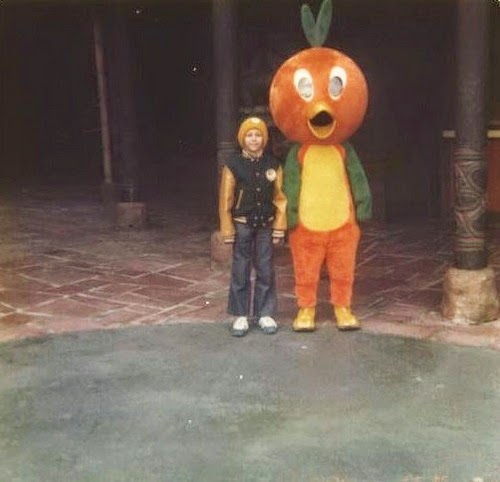 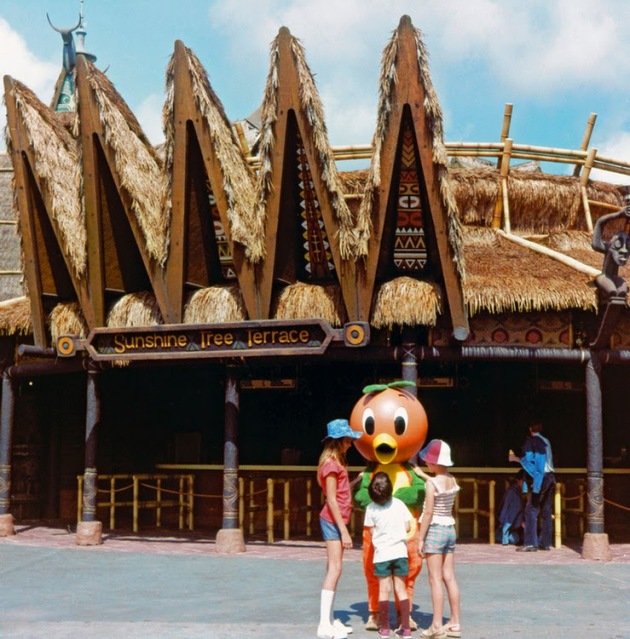 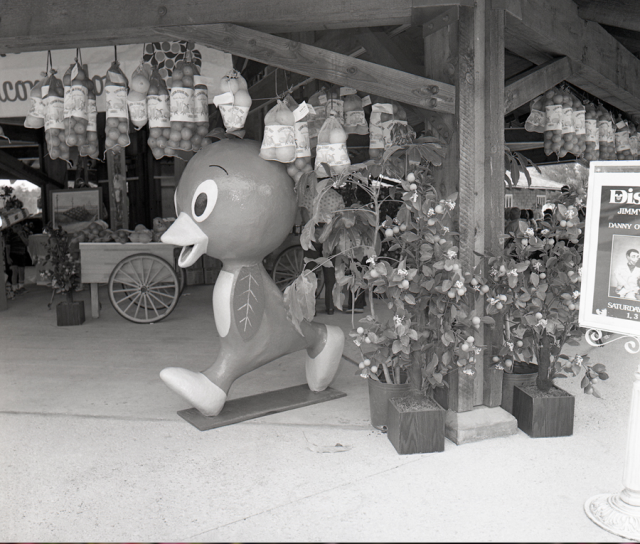 Years later, at Tokyo Disneyland in 2004, the Orange Bird would experience a revival as the Japanese became infatuated with the character and the character received a lot of merchandising to coincide with Japan’s annual Orange Day on April 14th of that year. 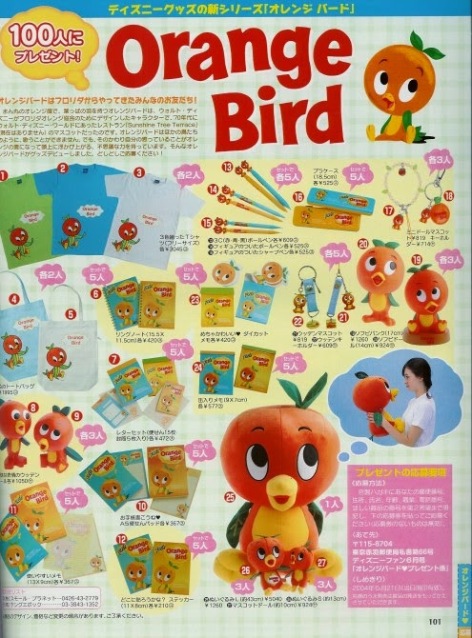 The Orange Bird soon returned to appearing regularly on merchandise in the US as well. On April 17, 2012, the Orange Bird made a proper return to his home at the Sunshine Tree Terrace. 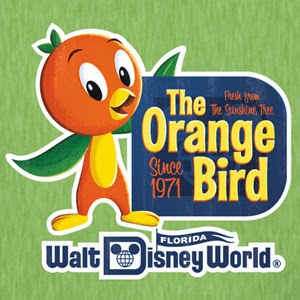 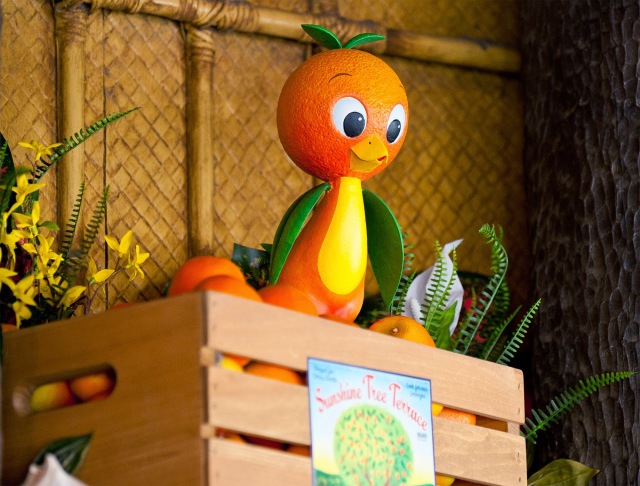 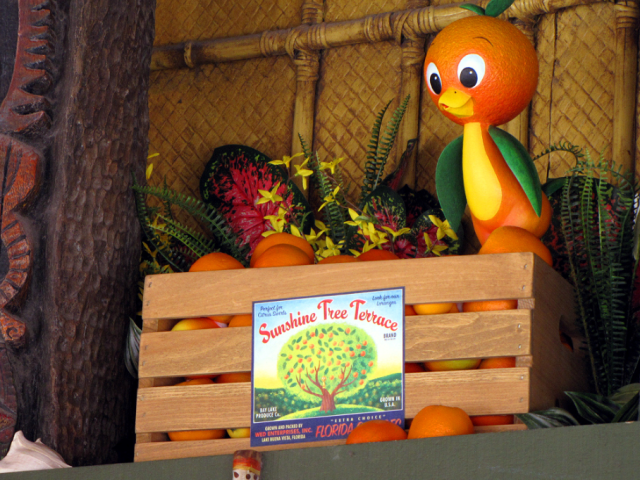 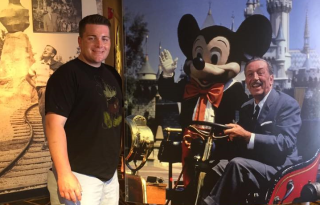 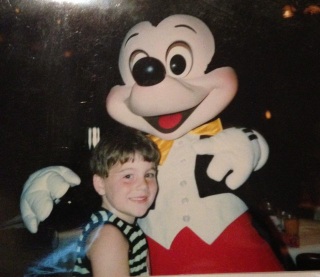 You can find all of Keith’s articles here.
﻿